Note: When sourcing replacement parts, keep in mind that sources such as iFixit have confirmed that some parts are interchangeable with iPhone 8 parts, including display assembly, rear camera, and taptic engine.

Use these diode mode maps as a guide to troubleshoot a problem. You must use the RED PROBE on ground and the BLACK PROBE on the pin you are measuring.

For example: you are troubleshooting a no backlight situation, so you probe the pins on the display FPC that correspond to backlight. If a pin says you should read 0.65 and you are reading OL or a short to GND then that's where you need to go.

If instead of getting 0.65 you read 0.58, move on to the next one, remember every multimeter is different and even slight differences in temperature affect this readings. What you are looking for is extreme differences in values, if you are expecting some value and you get a short to ground that is where it is more likely to be your issue. 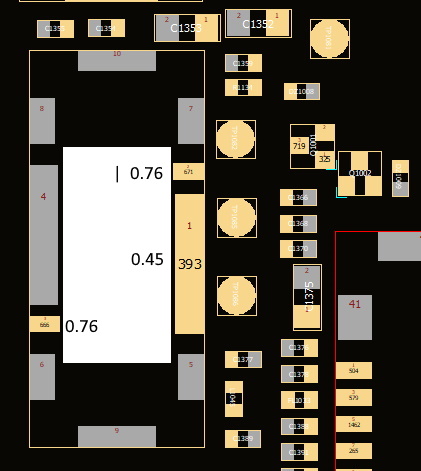 iPhone SE rear camera connector. Pin 1 goes to the top right of the board, under the rear camera. 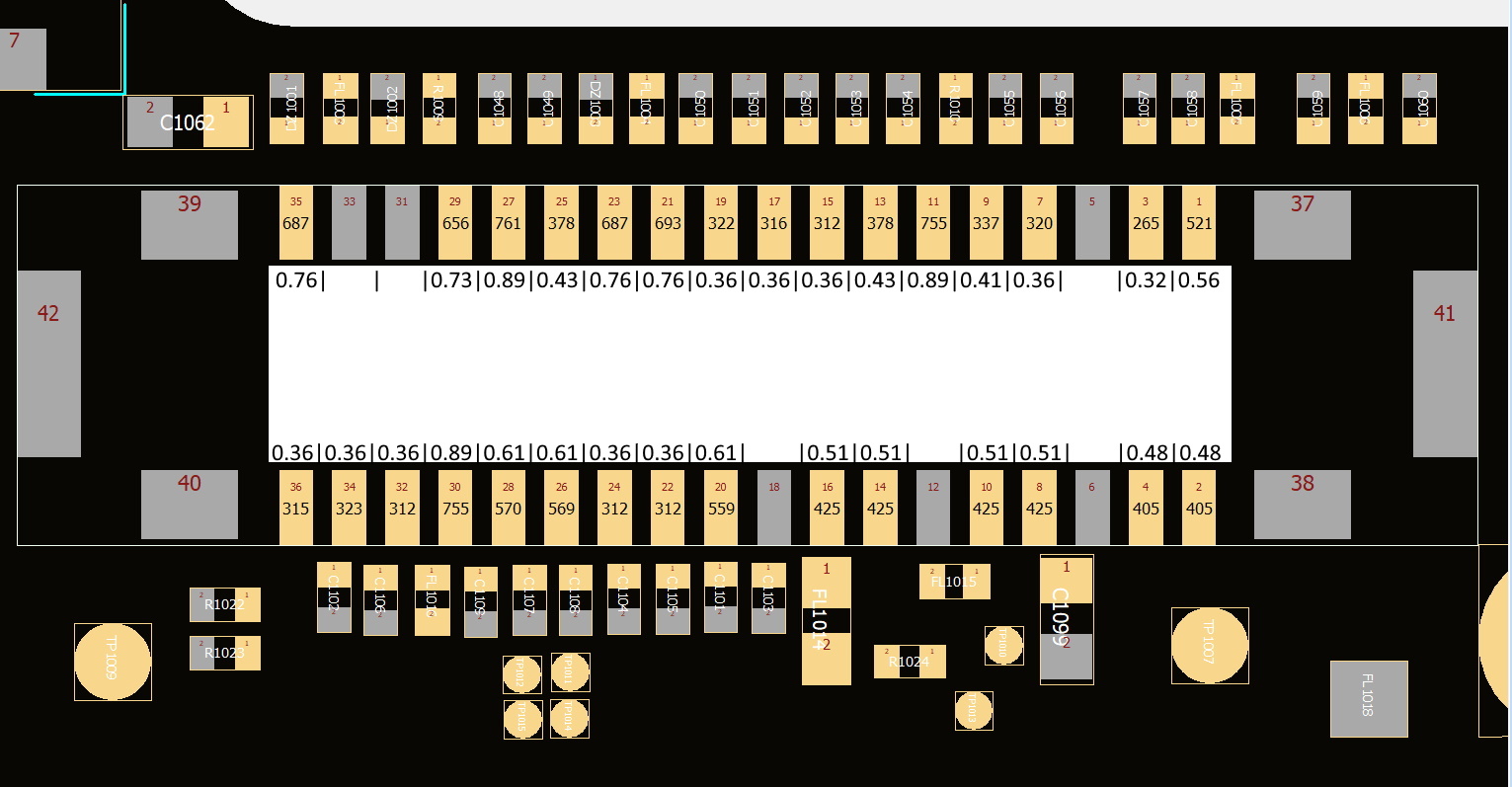